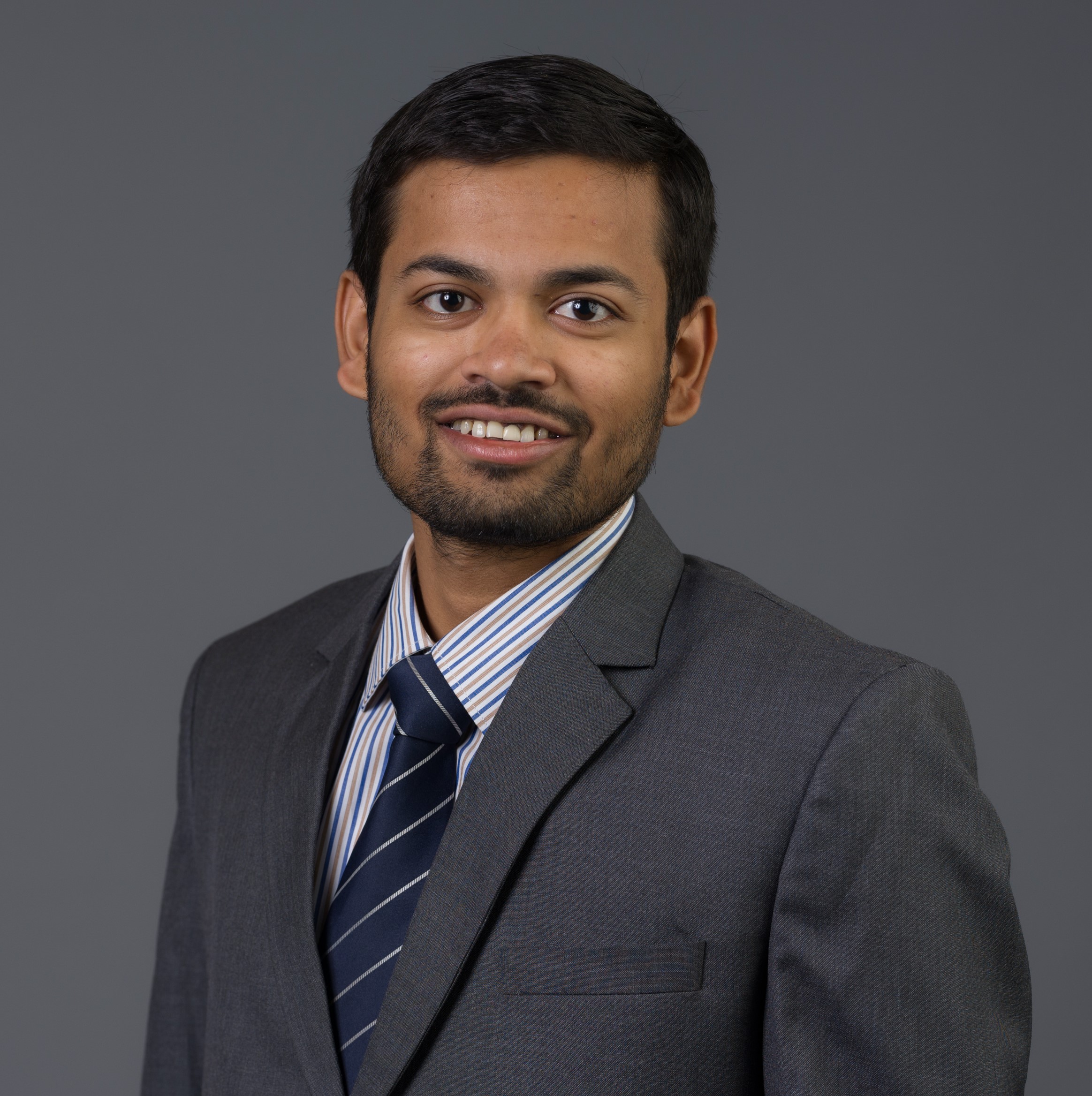 Parch and Posey database was used to explore different functional aspects of SQL from basic to advanced.

This short project is to help anyone to setup their own local environment and practice querying.

Setting up the environment:

Parch and Posey, a hypothetical paper company’s sales data of different types of paper (gloss, standard). The database consists of different tables linked with a database schema. If you want to create a database from scratch, you can use these excel files and set it up.

Alternate way to have the database set up locally:

Now open the pgAdmin4 and connect to server and database. You are now open to querying the database via the query tool within this GUI.

Practice Querying - The Ulterior Motive for setting up the environment:

Below are some sample queries relevant. Practice them and play with them to learn more.

Use the accounts table to find

Check your queries using this file matching-IN-LIKE.ipynb. LIKE is used with wild cards.

Check your queries using this file matching-IN-LIKE.ipynb. IN is used to filter data for more than one element of a particular field/ column.

Check your queries and output using this file aggregations-DISTINCT.ipynb

Check your queries and output using this file aggregations-HAVING.ipynb.

Check your query and output using this file windowfunctions-RANK.ipynb

These are an integral part of queries in SQL without which complex queries don’t exist.

Arithmetic functions - Not so common

New queries are always welcome :). Ping to collaborate and contribute.

Thanks to Derek from MODE Analytics for hosting such a concept-wise outline of what all an SQL aspirant needs to know and learn about. Cheers to Udacity!

You may also enjoy

What does Y-axis mean in a KDE plot?

What does Y-axis mean in a KDE plot? - a simple and straightforward definition